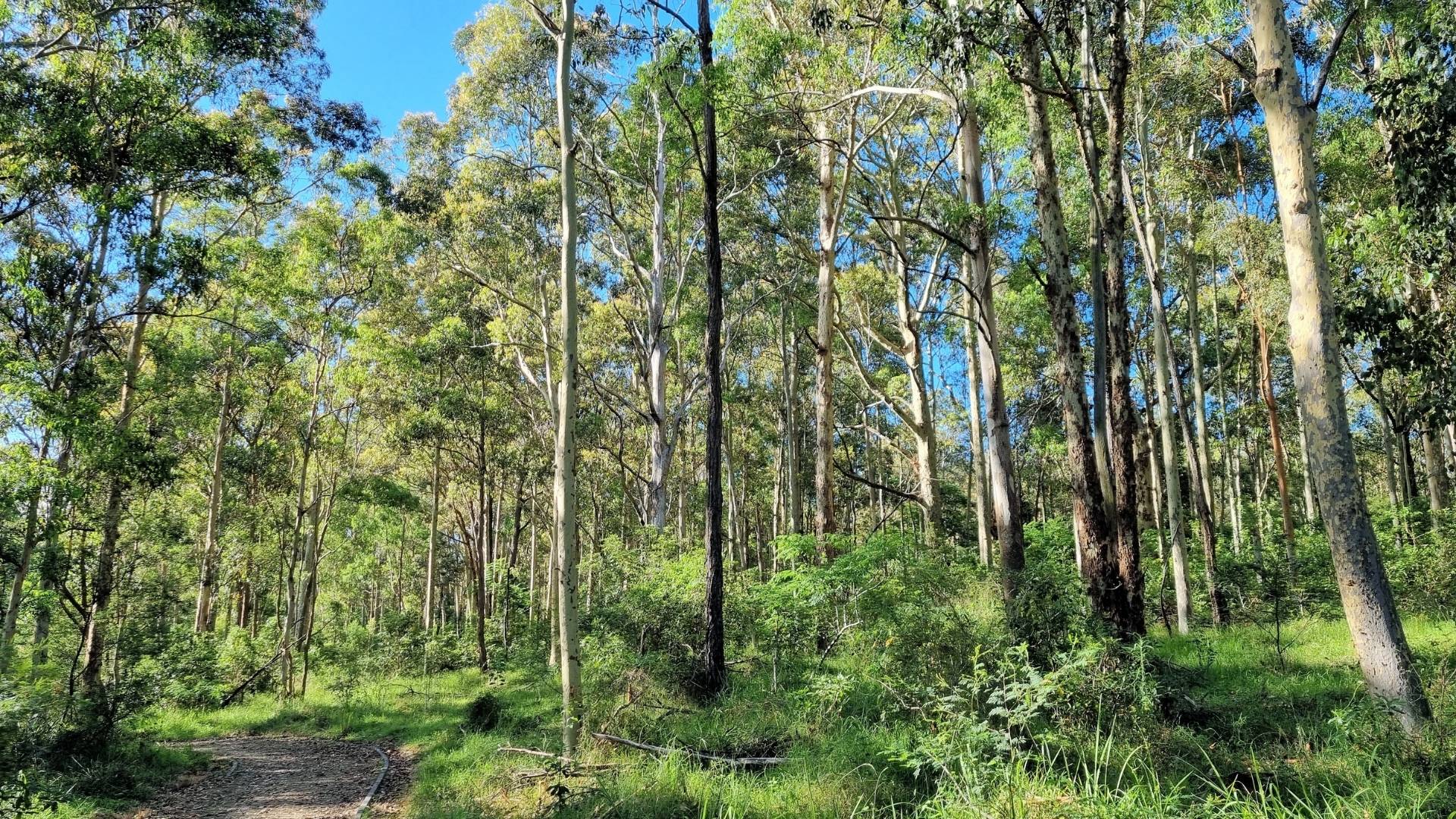 Early and Often: Weed Management Principles for Mine Site Rehabilitation

Many of these factors combine to create a hostile environment for native species to establish, with significantly different soil chemical properties and structure to what they have adapted to. Weed species on the other hand, have typically evolved to survive particularly poor conditions and often grow and reproduce at rates significantly higher than natives.

Without focused effort weed species can partially, or fully out-compete natives and inhibit rehabilitation establishment. It is not uncommon to see weed coverage of up to 80-90% in young rehabilitation areas1.

Due to the difficulties and complexities involved in controlling large weed infestations, prevention should always be the focus of a good weed control strategy. However, due to many factors outside of the control of site practitioners, there will almost always be some weed establishment within new rehabilitation areas. Therefore, early identification and control is important before weed species are allowed to take over.

I have no doubt that with early detection and action, a sound strategy and sufficient resources, weeds can be reduced to manageable and sustainable loads and allow native ecosystems (or whatever your final land use is) to flourish. 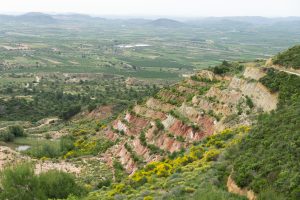 The first step in controlling emerging weeds is to identify which weeds are present and their abundance and distribution. Initial inspections should be undertaken within two to three weeks of initial germination, as most problematic weeds will have germinated by this time and will be identifiable to experienced practitioners.

Inspections can be undertaken in the form of simple walkovers to identify weed types and locations to guide weed management contractors. The use of Geographic Information System (GIS) software to map weed species distribution will assist with improving the efficiency of on-ground control efforts. Alternatively, remote sensing platforms allow for more rapid, comprehensive and accurate mapping of problematic species.

The focus in these early inspections should be on weed species that are known to be problematic to native species establishment.

Leucaena identified during mine site rehabilitation

Once identified during these early inspections, control of these problematic weed species should commence as soon as practical, ideally within no more than two months of initial germination. As outlined above, weed species are often highly adapted to germinating and providing a burst of growth in poor growing conditions to enable them to outcompete other species for resources. Therefore, it is imperative the first control effort is made at this stage.

This does however present issues, as there are likely (hopefully!) desirable species also present within the rehabilitation area. Key considerations to ensure only weed species are controlled, without any impact on native or desirable species in this initial control effort include:

Following the initial control effort, native species should have an improved chance to establish and grow without early competition from weeds. However, another trait that makes weeds such a problem is their ability to produce significant volumes of seed, which remain viable for many years. For example, Cobblers pegs (Bidens pilosa) can produce over 30,000 seeds per year from a single plant2 , and Golden Wreath Wattle (Acacia saligna) seeds can remain dormant in soil for more than 10 years3. Therefore, ongoing inspections and follow up control efforts will be required until rehabilitation areas are able to be relinquished.

Ongoing Inspections can be in the form of physical walkover inspections, incorporated into routine ecological monitoring programs, or via remote sensing. Weed species often like disturbed areas and more sunlight than natives, so special attention should be given to access track and other adjacent disturbed areas during inspections (from where weeds can establish and spread).

Ongoing control efforts should be prioritised based on risk. Therefore focus should be on larger infestations that have established, limiting the establishment of new or ‘stepping stone’ infestations that will grow over time if left un-treated, and particularly invasive species. This is another area where remote sensing offers an advantage, with infestations and their risk level able to be visualized across a rehabilitation area. 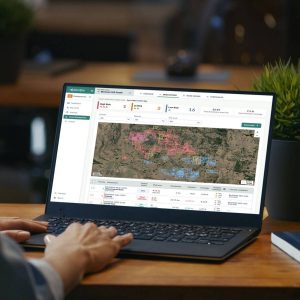 As both weeds and desirable species are likely to be more mature, other control methods such as foliar spraying, basal barking and cut and paint can be used. Although care still needs to be taken to prevent overspray on adjacent native species, and careful consideration should be given to weather conditions, especially during spraying activities.

The final step in effective weed management is to continually review and improve site procedures to reduce the potential for weeds to occur. This may be in the form of:

With appropriate early and repeated interventions there are no reasons why weed species cannot be adequately controlled and suppressed in mine-site rehabilitation areas, allowing native ecosystems to develop and flourish. 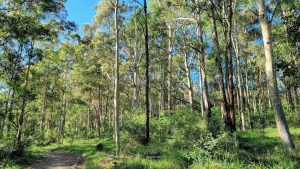 BIOSTREAM announced as one of 15 finalists for the XPRIZE Rainforest